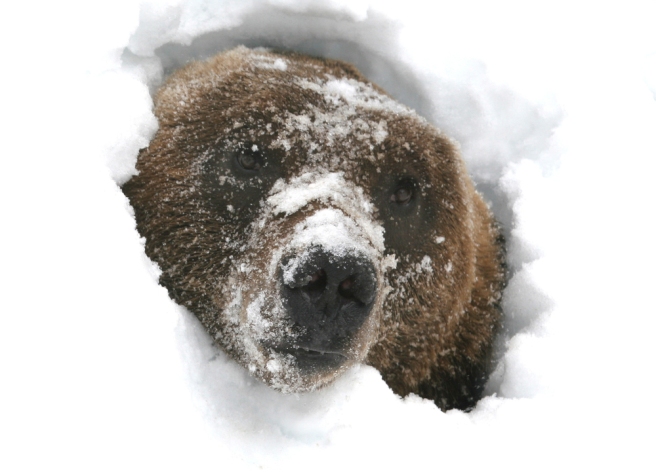 “It’s been a long time, I shouldn’ta left you, without some real Trill shit to go left to.” – Bun B

Much has happened in my life and in the world at large since that month. Almost too much. But you know what hasn’t happened? A Down on the Block blog post from yours truly. That’s right, your boy is emerging from a 17-month hibernation.

So what happened? Where did I go? I struggle to answer that myself. I have a ton of ready-made excuses for you, if that helps. Landed a dream job, the worst person in America became President, worked the Super Bowl on behalf of StubHub, lost said dream job thanks to budget cuts (Capitalism!), had my first child, moved back to Austin, writer’s block, laziness, daddy duties. You name it, I can use it as an excuse.

But as any writer knows, this shit takes practice and diligence. Not only have I neglected to work out my long-form writing muscles, but my time spent writing professionally for social media sapped my confidence a bit. Can I still write more than 140 characters coherently? We shall see. Right now, I’m shaking off the rust like a wet dog with an iron collar.

But this is supposed to be about basketball, right? Enough with the autobiography. While I haven’t been jotting down my thoughts about the NBA recently I’m not falling off all the way. I’m still watching plenty of games, and even attending a few. Namely, Cavs-Wizards in D.C. and Warriors-Rockets in H-Town. Quick aside: I heard Bill Simmons claim on his podcast that Houston is a “top-3 worst home crowd.” I’m calling bullshit on that. Every Rockets game I’ve been to has been raucous. Step your game up, Simmons.

Anyway, how to approach my first NBA post of the 2017-18 season? Let’s keep the vibes positive with this one. As we hit the halfway mark of the season, here are the teams, players and coaches who’ve pleasantly surprised me.

Lauri Markkanen – The plus side of my dereliction of blogging duty? That my worst takes haven’t been recorded for posterity. I guess I’m outing myself now, though. But so what? My Bulls have found the 7-foot quick trigger shooter of the future, improbably salvaging the Jimmy Butler trade. While I’m still dubious that trading Jimmy was the right move, Markkanen’s rise (fastest rookie to 100 3-pointers ever – WHAT?) makes it easier to stomach.

Fred Hoiberg – The Mayor has not been treated well in this space in the past. I was 100 percent sure that Bulls brass made a colossal mistake with their hand-picked hire after the Thibs era, up until as recently as two months ago. Now? I’m more like 25 percent hopeful that Hoiberg has figured it out, now that the last of the Thibs roster is out of the way. He deserves some credit for Markkanen’s rise and Kris Dunn’s solid play, as well as his handling of the Bobby Portis – Niko Mirotic rift.

Giannis, 30ish per game scorer – Like everyone, I knew the Greek Freak was coming to take over the league. I just didn’t see him trailing only James Harden in points per game THIS SEASON, without having a real 3-point shot yet. He’s been one of the league’s best defenders to boot. Bucket list player to see live, for sure.

Lou Williams, 30ish per game scorer – Wow. Lou is averaging 23 a game for the year, but a whopping 31.2 over his last 13. Chris Paul called him the Clips’ go-to scorer in some phenomenal petty shade thrown at Blake Griffin. Didn’t see this coming in Sweet Lou’s 13th season.

Victor Oladipo and the Indiana Pacers – I would’ve told you in September that the Pacers were headed for their first ever real tanking season. Silly me, the Pacers don’t tank! Oladipo, a former No. 2 overall pick, is finally shining (24.3 ppg) and making the Hoosier State forget about Paul George. His Pacers are 6th in the East and Kevin Pritchard looks like a genius. Domantas Sabonis looks good too at 12 and 8 per game.

DeMar DeRozan – 36 percent on 3.2 treys a game?! I had given up on DeRozan’s potential as a deep threat. Now he’s got the Raptors rolling to a 29-13 start and dropping 25 a game with efficiency. The top of the East is, dare I say, fun? What a world.

Gerald Green – Do it for H-Town! The NBA vagabond has found a home in his hometown, and in Mike D’Antoni’s system. I witnessed him bury six 3-pointers against the Warriors, including one off the backboard. The crowd progressively lost their shit with each triple until it was almost deafening. I guess Simmons wasn’t watching that night.

It’s good to be back!